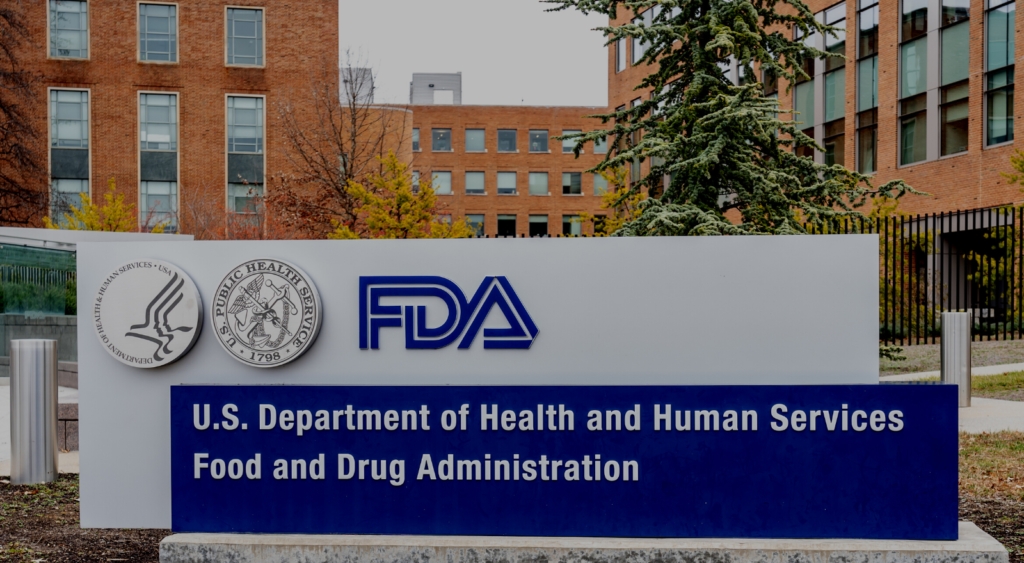 In this third part of the review of FDA’s proposed rules, we focus on the national standards FDA seeks to levy on Wholesale Drug Distributors (WDD), and the role Approved Organizations will play in their federal licensure.

The FDA proposed rules introduced in February 2022 have been long awaited by the industry since November 2013, when the DSCSA was first passed. The proposed rules seek to implement lessons learned and shore up deficiencies from the historic Prescription Drug Marketing Act of 1984, the original federal regulation of the drug supply chain.

In general, most standards in the proposed rules are not surprising compared to state regulation and industry best practices. However, there are some interesting aspects that will affect how business is conducted.

Most aspects of the Proposed Rules fall in line with typical State license requirements.